With such a proud heritage, it was expected that the new member of the Sony RX100 family will keep the high standards. Here are our two cents contributing to the Sony Cyber-Shot DSC RX100 III review. 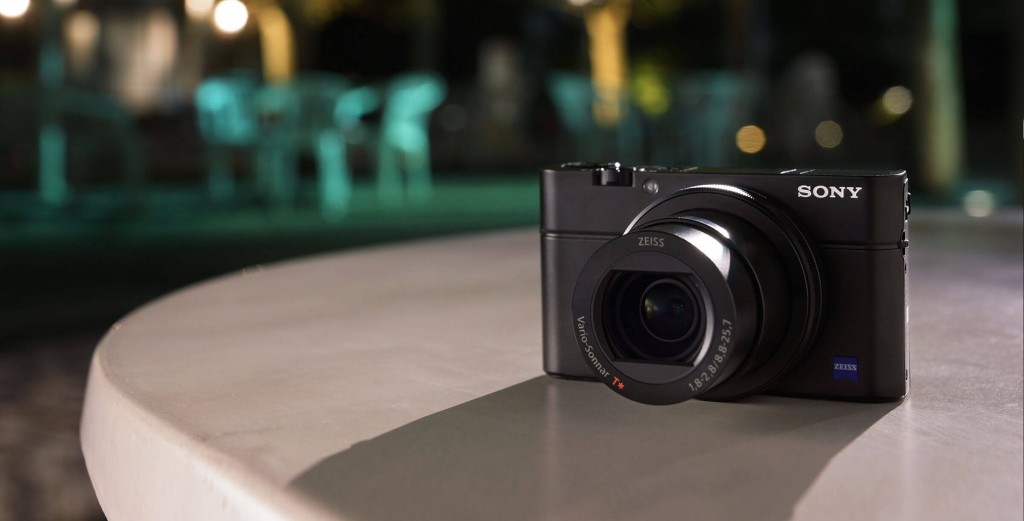 Sony RX100 III: Arguments for and Against

As expected from a compact camera, Sony RX100 III has a really friendly design. It can almost fit in your pocket, although it’s advised you don’t carry it as such. The pop-up, tuck-in EVF is certainly an argument for the camera. Both amateur photographers and professionals find it a useful addition to the youngest member of the Sony RX100 family.

The super fast autofocus will ensure great performance and the image quality you’re looking for. The high resolution will render rich details when the light setting is proper. One particular feature distinguishes the Sony Cyber-Shot DSC RX100 III digital camera from other pocket cameras in its class. Sony RX100 III offers high ISO noise levels. Couple this with the BIONZ X image processor and you’ve got a high-quality compact camera capable of fantastic photographic outputs.

The tilting LCD and the pop-up EVF are quite useful for movie shooting too. Shooting video with the Sony RX100 III is a piece of cake. It might not be a professional video camera. Nonetheless, the image stabilizer (SteadyShot Intelligent Active Mode technology), the full-sensor video capture and the clean HDMI output contribute to the movie shooting abilities of this compact digital camera. 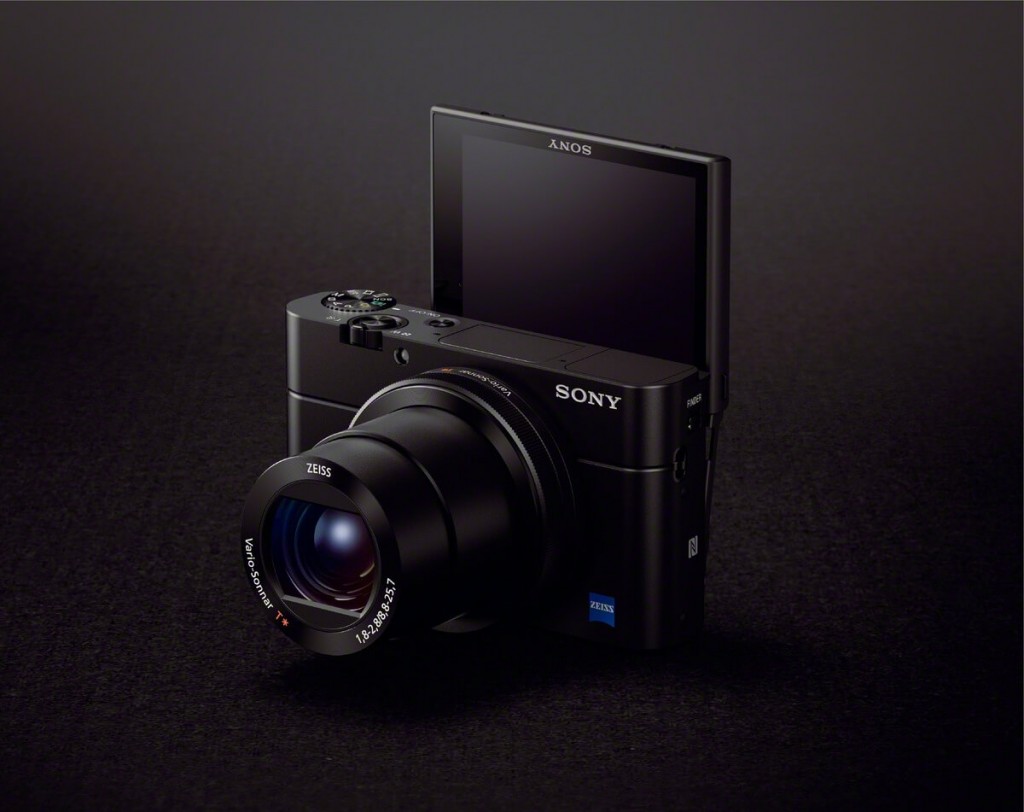 Recording videos with Sony RX100 III means that the image sensor content is offloaded for every frame. The content is then downsampled to the output resolution. The BIONZ X image processor has everything to do with this process.

The list of Sony RX100 III specs we compiled should provide further details as to all the reasons why this compact camera makes a great companion on your photographic ventures.

Let’s see about the arguments against the camera. Since it was released, the Sony Cyber-Shot DSC RX100 III faced some issues regarding the removal of the Multi-Interface Shoe. Its removal was the compromise option to make room for the EVF and flash.

RX100 II was the first of the compact cameras family to feature the Multi-interface Shoe. At the time, it allowed the optional mounting of an EVF accessory, an external microphone adapter or a flashgun. The compromise is clear. Such a mighty yet small camera doesn’t require the use of a flashgun. The microphone adapter might have come handy. Nonetheless, the EVF is not only an expensive separate accessory but also a far more useful one when used with the Sony RX100 III. 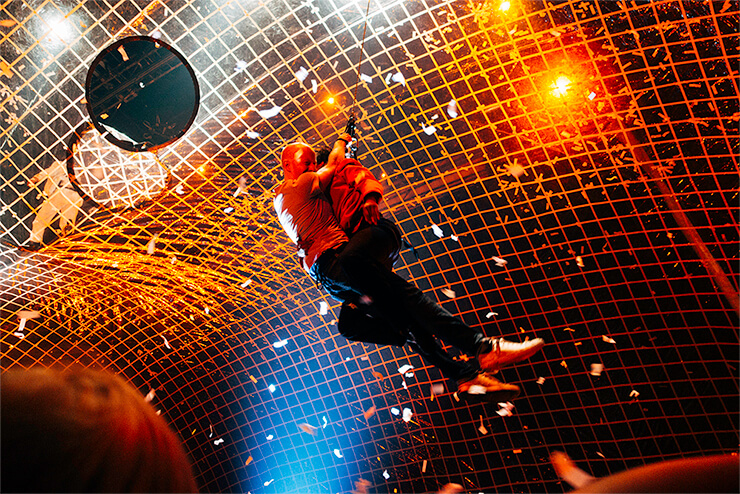 Another argument contesting the digital camera is a functional one. In the absence of an accessory grip, the Sony Cyber-Shot DSC RX100 III digital camera feels somewhat unbalanced. In addition, the telephoto reach isn’t as performant. Other often met opinions argue that noise processing is far more heavy-handed with the Sony RX100 III.

Last, but not least, the price tag is always an argument. Despite the quality and capacity of the fixed lens, the price of this fixed-lens digital camera is rather high.

Speaking of the price, you can buy the Sony Cyber-Shot DSC RX100 III from several providers. However, whether you choose Amazon, BestBuy or the NationalCameraExchange, the price tag is the same: $799.99.

You can try your luck with a used version of the Sony RX100 III. Nonetheless, the price doesn’t differ much. Here is a quick list of the items included in the retail box:

What You Can Expect in Terms of Image Quality

The image quality rendered by the Sony RX100 III is compelling for a compact camera. If you’re looking for well-exposed shots, even the standard metering mode is sufficient. Nonetheless, exposure-compensation settings aren’t difficult to modify. 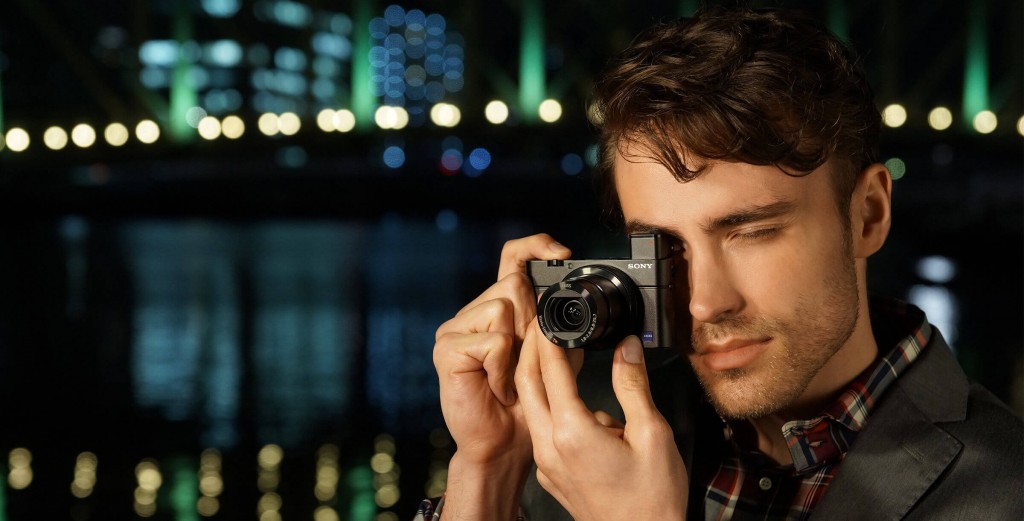 The lens control ring is one way to modify exposure. The menu system is another way to do so. Other metering modes offer the possibility to focus on a particular detail of the image for a more biased emphasis on scene or the other.

Image quality is greatly improved by the exceptional dynamic range of the Sony RX100 III. A performance of up to 12.42EV should indicate that this digital camera is one step ahead of others in its class. Despite its size, Sony RX100 III is a trustworthy companion whether you’re looking to use the compact camera for fun or business. 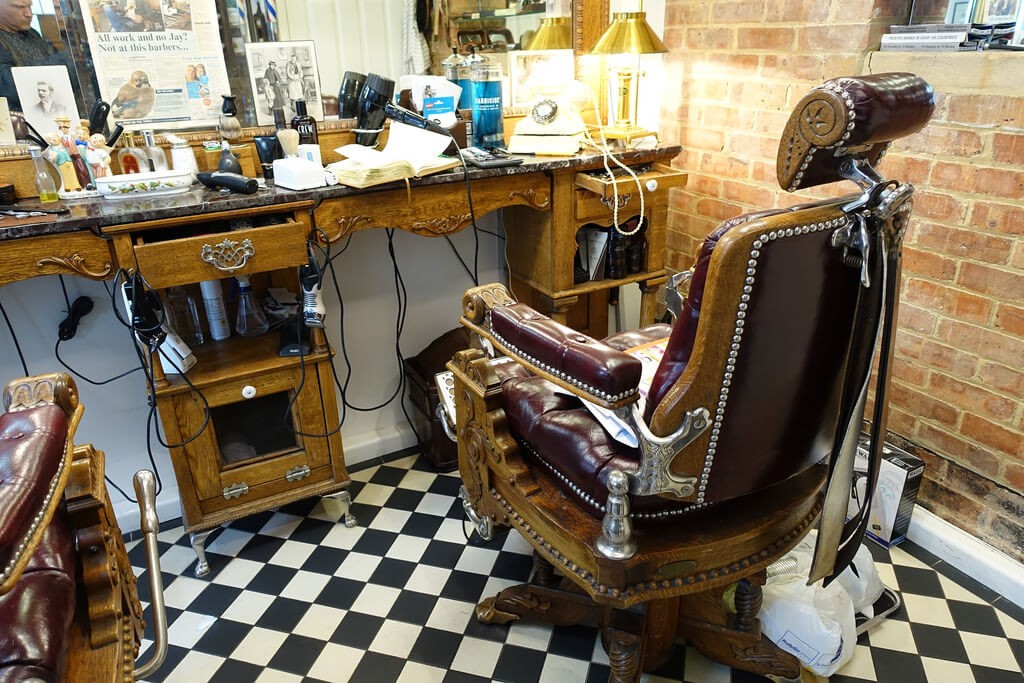