When reviewing cameras such as the Panasonic GH4 that have been on the market for a while, the interactional power of today’s world really comes into action. Information has been exchanged, pros and cons have been carefully weighted, different experiences have been (overly) analyzed and compared, and the issuing a verdict is not as daunting a task as is the case with a brand new product.

Its full designation is Panasonic Lumix DMC-GH4 and is of the Micro Four Thirds standard created for the Panasonic and Olympus video cameras. Furthermore, it was something of a revolutionary contraption at the time of its release in May 2014, as it was the first mirrorless device capable of shooting in 4K resolution.  One of its other aims was also providing an alternative for DSLR’s, both entry-level and professional. 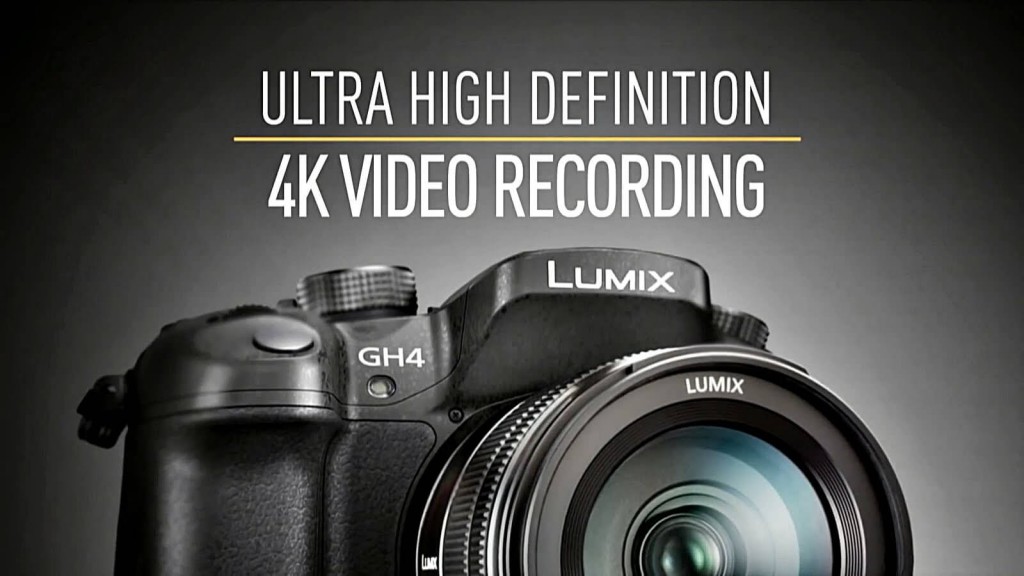 The GH4 was launched in 2014 in order to become a “worthy” successor to the highly appreciated GH3. The design side of the newer model doesn’t make your mouth water, as it is fairly similar to its predecessor, however, in the performance department a majority of reviewers thought it was a definite improvement.

The 16 MP sensor, the body architecture, and the user interface are where the resemblances stop. The GH4 better addresses the needs of still photographers through a faster shutter, a boosted continuous shooting and a quicker sync with flashes. The magic really begins to come into shape when we’re talking video, with a significant increase in video resolution (both internal and with external devices), resolution of the external viewfinder and an upgrade in the continuous shoot rate. 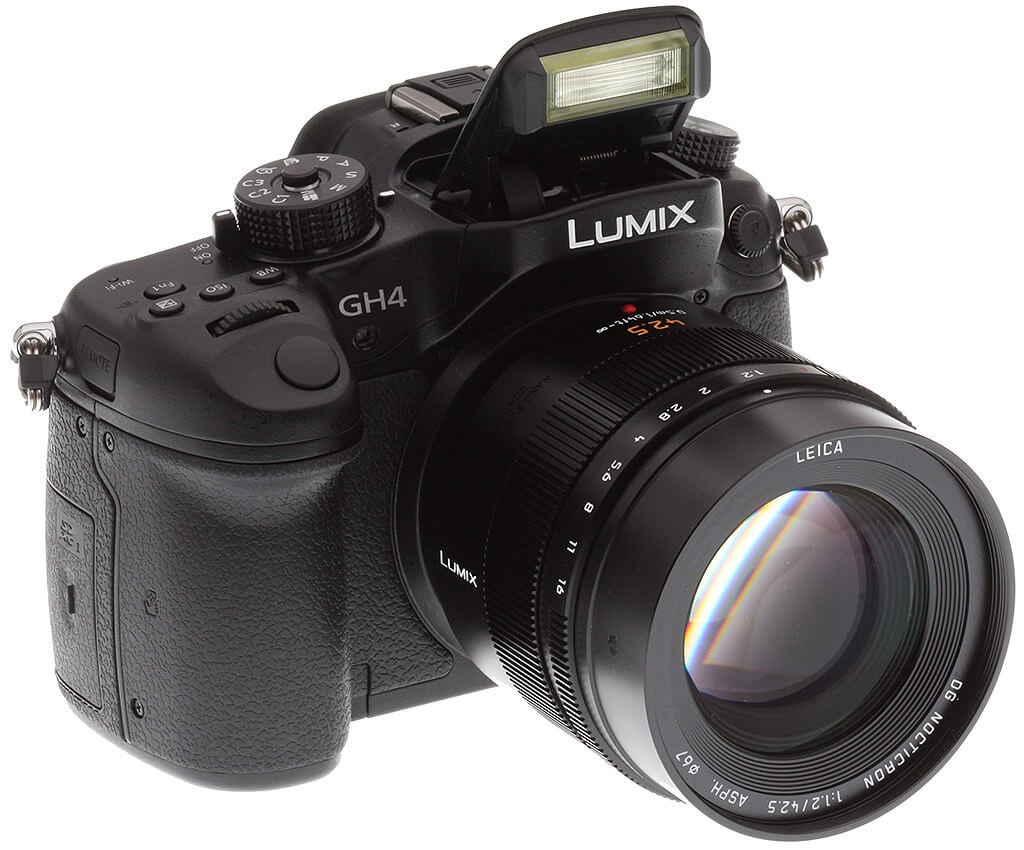 Compared to its predecessor, the price of the GH4 remains basically the same, the list price on Amazon being $1500. Its appeal to both sophisticated amateurs and to not-so-demanding professionals make it a favorite camera, addressing the same target audience as the GH3. 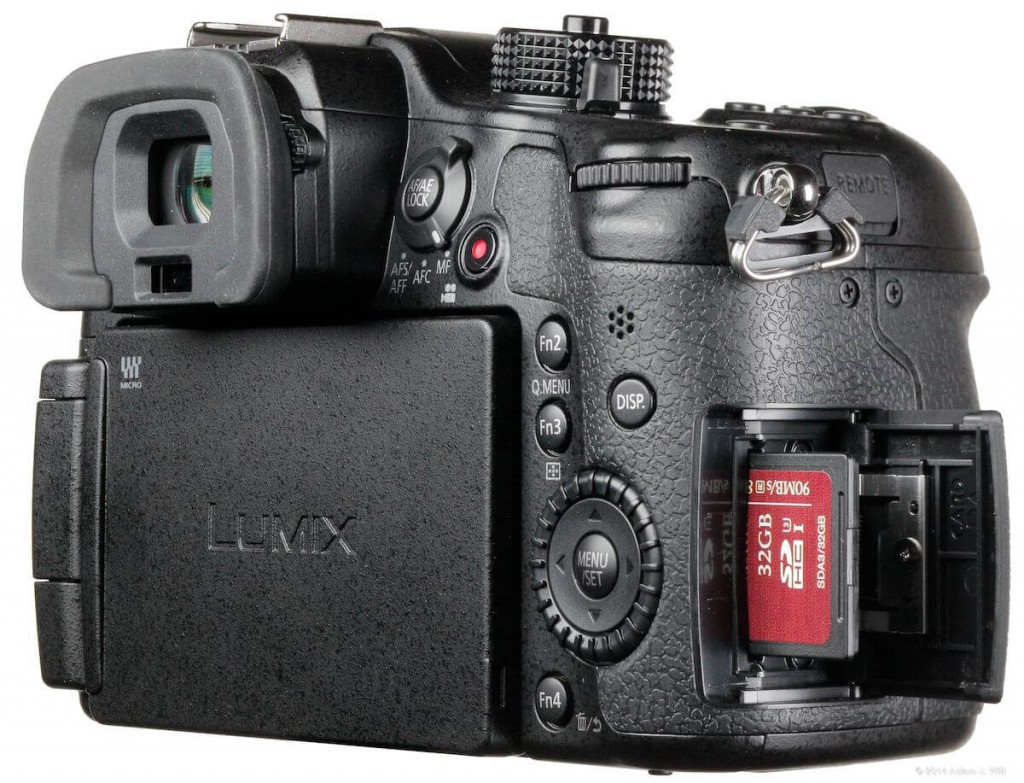 Most reviewers have been complimentary about the launch of the Panasonic GH4, especially praising its versatility, video quality that is broadcast-like and the improved range of the sensor which proves its worth chiefly for stills. Even more, accolades have been thrown around the comparison with the GH3, all reviewers noticing the fact that this is not just a minor upgrade, but a product in and of itself, created to fulfill a practical, existing need, not just a part of the marketing flow.

For the wider picture, here are some of the often mentioned PROS: 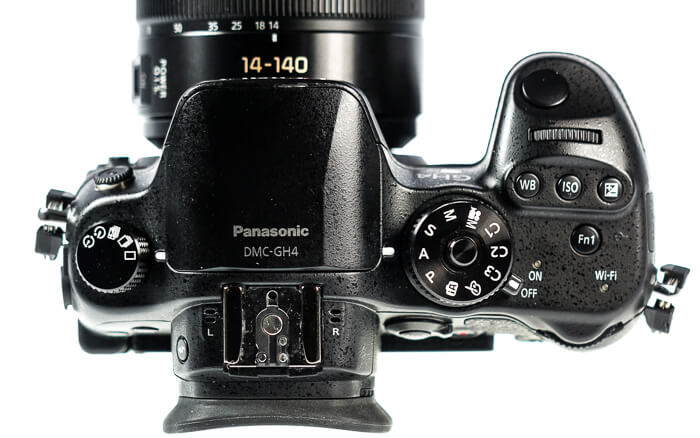 There have also been staunch detractors of the GH4, mainly for its perceived inability of quick angle changing, the 4K innovation that did not suit playback devices available at the time, the slow focus in video mode and disappointing performance in conditions of lower lighting. That being said, here is a list of the most frequently discussed CONS:

Competitors of the Panasonic GH4

What could be construed as a downside of its versatility, is the fact that the GH4 is suitable to a wide variety of operations means that it has a corresponding number of competitors.

In the realm of mirrorless interchangeable-lens Sony Alpha a6300 and the Panasonic Lumix DMC-GX8 tackle the GH4, scoring points for a subtle, yet better performance when it comes to stills. Furthermore, the two models mentioned are significantly newer (one and, respectively, two years) which means better connectivity. The lower price might also be taken into consideration.

Pro DSLR competitors, such as the Canon EOS 5D Mark III and the Nikon D750, are on the back foot compared to the GH4 when it comes to the quality of videos, faster continuous shooting, and flexibility of its touchscreen. While lacking the image quality and the image resolution of its DSLR rivals, one must take into account the slightly lower price, its (already) considerable age, topped by the fact that it is not meant for demanding professionals. 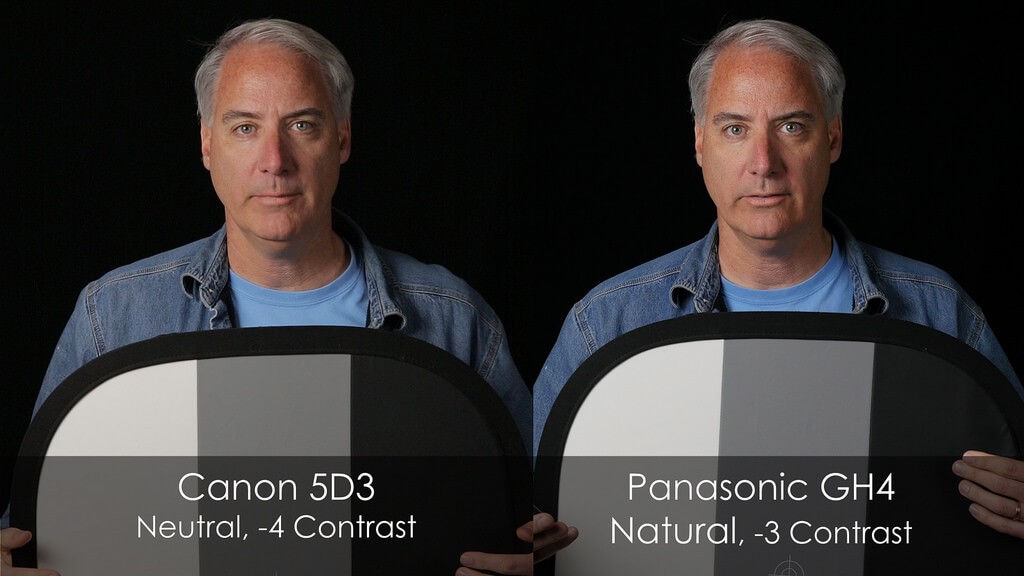 The entry-level DSLR adversaries, like Canon EOS 80D and Nikon D7200, are much in the same vein as the PRO DSLR’s, with the GH4 maintaining the upper hand in movie quality and continuous shooting (plus better ergonomics) while trailing in the realms of stills quality, autofocus or light sensitivity. Moreover, at least when weighed against the D7200, the budgetary argument plays further in the Nikon’s favor.

Super zoom challengers as the Sony Cyber-shot DSC-RX10 III or the Panasonic Lumix DMC-FZ1000 outclass the GH4 as they record high-speed movies, better stabilize images and a light sensitivity that is significantly lower. Price-wise, the GH4 lies just at the average of newer and older super zoom cameras, and scores better in the usability area.

The Panasonic GH4, after comparing the many reviews and witnessing first-hand its practical capabilities, seems to be the perfect middle-ground choice budget-wise and performance-wise. Though already two years old, it is still the right choice for those who are not navigating the extremes of photography.