The Nikon d810 digital SLR camera has survived its commercial baptism of fire with flying colors, and with a 2015 TIPA award for Best Digital SRL Professional under its belt, is ready for the assault on maturity in a diverse and competitive market. Does it have what it takes to satisfy the ascending expectations of a sophisticated public? Find out from this d810 review, which aims to encompass the product’s intrinsic qualities versus the many strengths of its competitors.

Already available for more than 18 months, it seems that the Nikon d810 has succeeded in replacing its revered predecessors, the d800, and d800E models. While it is a clear bump up the evolutionary ladder, this product faces many rivals on the digital front.

Nevertheless, initial impressions have been more than favorable as imaging-resource.com states in its inaugural review:

“if you’re looking for the maximum possible resolution without stepping up to a medium-format camera, and you’re not willing to compromise on ISO sensitivity to achieve it, make no bones about it: The Nikon D810 is the camera for you.” 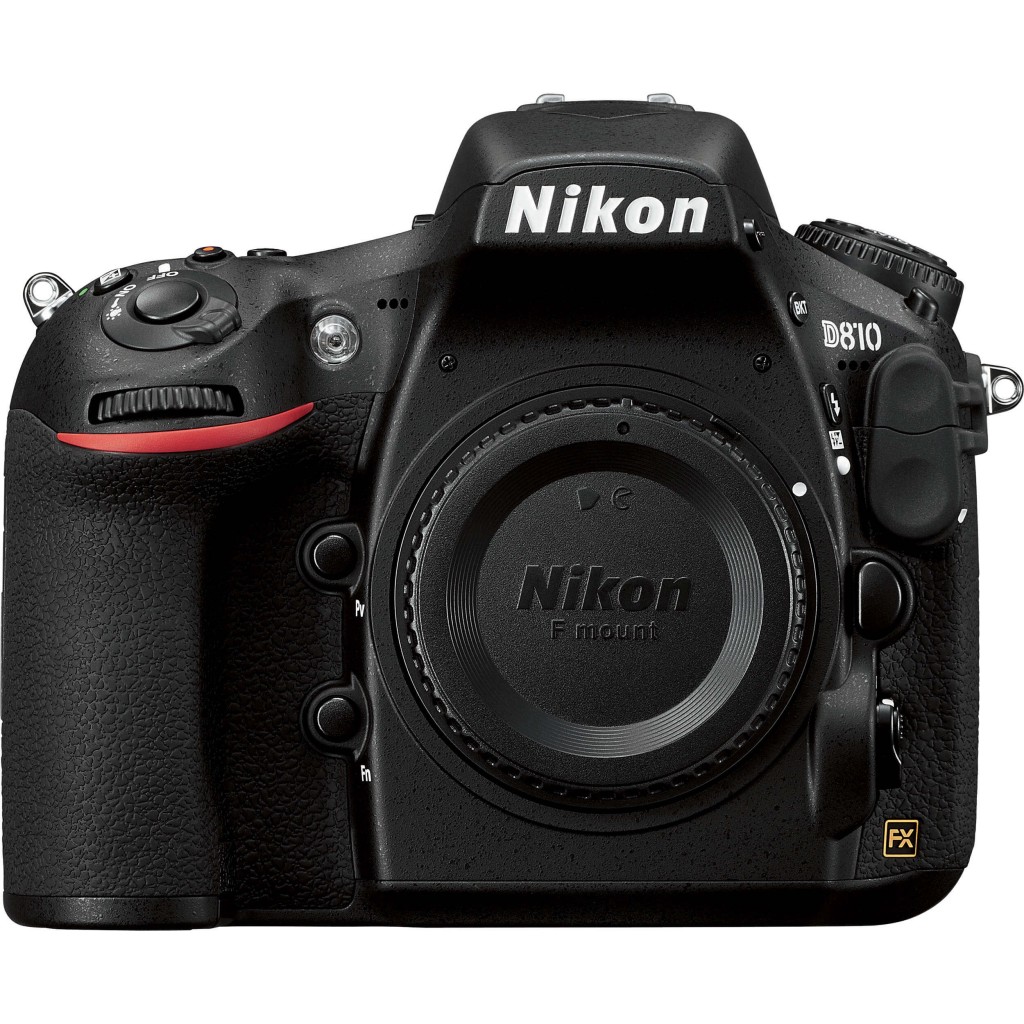 In order to see if that opinion maintains its relevance over time, let’s reacquaint ourselves with the general specs: 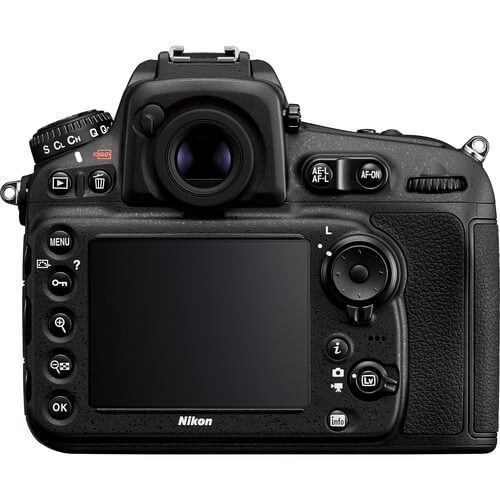 Objectivity is a curious thing because our education seems to force us to look for cons just for the sake of ethics. However, the d810 is all over the place when it comes to image quality, sharpness (courtesy of the anti-aliasing filter), better than ever autofocus and a significantly improved battery duration.

Compared to the d800 and d800E, slight design modifications have been operated making the camera more comfortable to hold, and the altered shutter has resulted in a significantly lower level of vibrations. Additionally, filming is now a somewhat of a smoother process, with the speed at 5-7 fps. Improved autofocus coupled with impeccable weatherproof qualities round up the praiseworthy traits of this model. 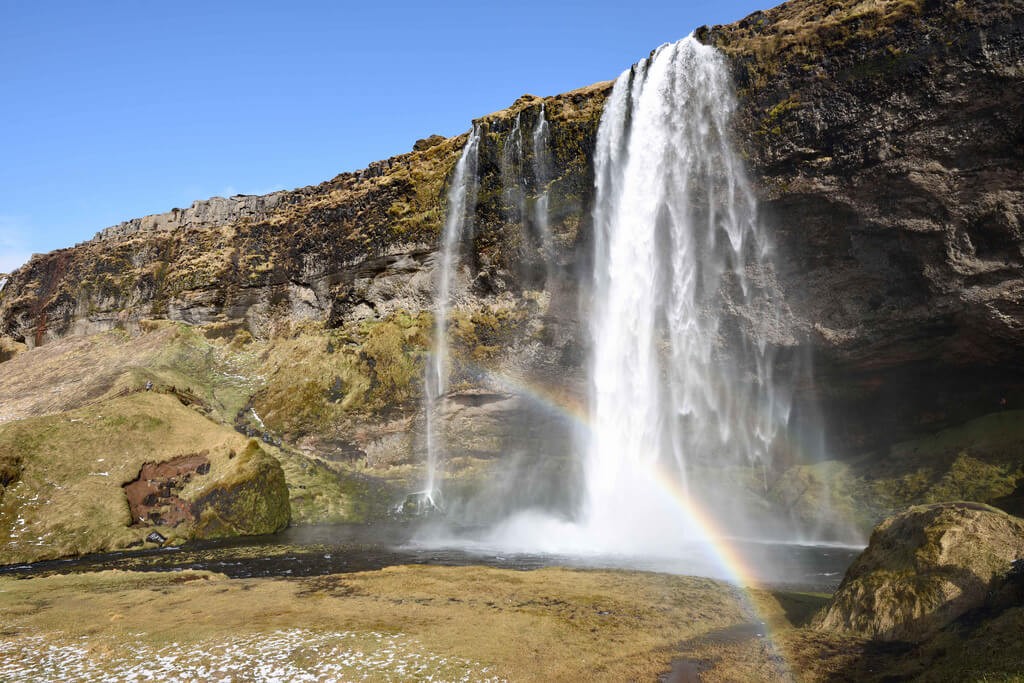 The drawbacks section must begin with the obvious statement regarding the price, the internet being littered with complaints on this perennially sensitive subject. Furthermore, the absence of Wi-Fi, strangely implemented Auto ISO and shabby Automatic WhiteBalance dent the armor created by the long list of positives. Another grievance that has caught my eye, rather an annoying redundancy if you ask me, is the problem with Nikon’s sRAW format, presented as a possible important breakthrough beforehand. The cited experiment found out that 9MP raw files having almost the same size as 36 MP RAW file with a 12-bit lossy compression turned on. 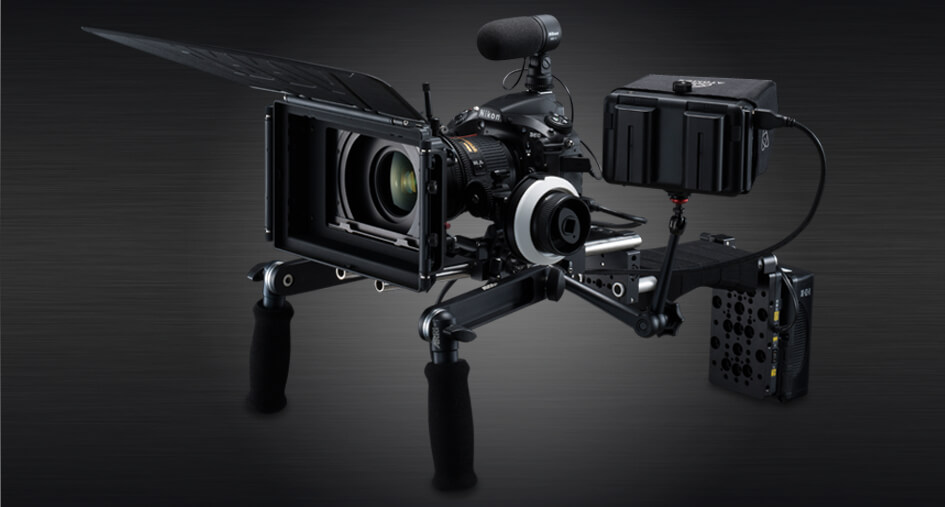 To summarize, Nikon d810 would be a perfect companion for landscape shooters, commercial photographers, portrait and wedding devotees, and just about everybody that has serious budgetary excess.

In a comparison to its most recent ancestors (the d800 and d800E) the model scores just that bit better all across the chart. This translates into the fact that if you already own one of the aforementioned cameras, a visible yet ultimately inconclusive improvement should be expected. When it comes to the other manufacturer, the story is about the same.

According to dxomark.com, at the time of d810’s launch, the main contenders on the market were the Sony A7R and the Canon EOS 5D Mark III. One can take the Canon out of the equation because they definitely don’t belong in the same league (performance-wise or price-wise) and focus on the Sony. The d810 only slightly outperforms the A7R on the three parameters analyzed – color depth, dynamic range and low-light ISO, a tendency that mirrors the overall score. In my opinion, the “make or break” factor that decides this duel is price, with the Sony A7R an astonishingly $1000+ cheaper than our d810.

What Does the Future Hold?

Speaking in 2016-terms, performance and design levels of Canon 5DS R have gained on the Nikon’s flagship in the small-format, detailed resolution category. Nikon rumors regarding a possible successor for the d810 should come to pass in the following months.

In what has been dubbed as the “the battle of the megapixels”, the d820 model (which is expected to be announced any day now) could be available as early as spring 2017, and is expected to cross de 42 megapixels barrier. That being said, it is much more likely that there will be an intermediate in this progression, perpetrators of hearsay talking about a d810S made available in the very near future.

While photographers are generally concerned with the “here” and the “now”, reviewers should always place the information in context. In this case, we should take into account chronological matters. Almost two years have passed since the release of the d810. A perfectly feasible option for 2014 does not hold its momentum in 2016, in an industry that stresses continued novelty and innovation.

There are less steep alternatives, and although it is still a perfectly adequate device, I do not believe that one should dig so deep in one’s wallet for a quasi-outdated gadget. Still, those who have already purchased it should not be too bothered, for it will still turn a few heads for a few more years. 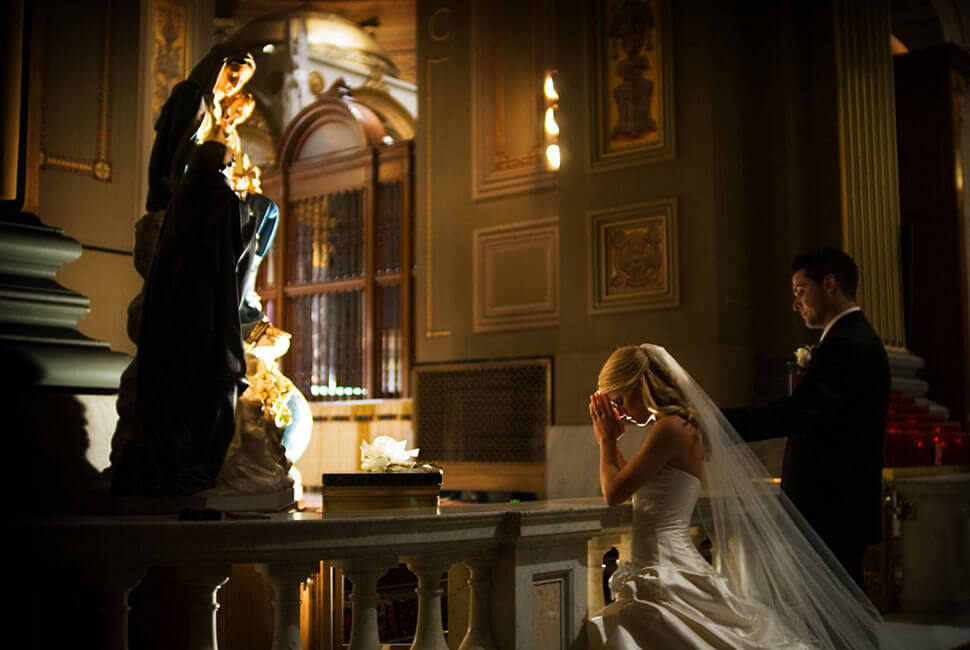 – the sacred hours, the fading light

Ester is an art graduate and a long time passionate photographer. She believes portrait photography is the ultimate photographic challenge. To achieve the best results and capture more than just an image, Ester is on a continuous quest to find the best equipment. She is looking to capture the minute telling details about every one of her subjects in one perfect image. When she joined the Future Photographer team, Ester decided to share her knowledge on the best cameras for portrait photography. She also believes that Future Photographer has plenty to teach her in return.