The Nikon D40x proves to be a solid option for any first-time DSLR buyer. Although a slight step up from Nikon’s typical entry-level models, this unit is versatile enough to satisfy even the more advanced photographers. If your main goal is to capture exquisite images, this could be the camera for you. Check out our Nikon D40x review to get the details on the specs, build, and performance of this unit. 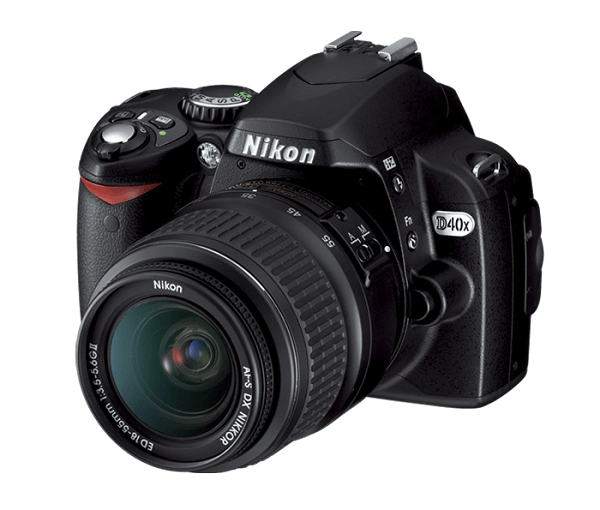 Let’s start off this Nikon D40x review by checking out the specifics of the build and external controls. For those who have worked with high-end DSLRs, the weight of the D40x might surprise you. Due to its all-plastic construction, it feels light in the hand — but with a lens attached, everything balances out rather nicely, getting rid of that flimsy feeling. The overall design of the D40x shows off the fact that this camera was built for functionality rather than just for looks. The deep, contoured handgrip provides a generous amount of space, comfortably fitting at least four fingers. A rubber coating further enhances the camera’s grip. The thumbrest on the back is small but not insignificant, offering the user even more stability.

Considering that the D40x is an entry-level model, it’s somewhat surprising how complex it is in terms of functionality and the number of physical controls. Even still, this camera offers up a minimal learning curve and maintains an uncluttered look. On the top of the camera you’ll find all of the essentials within easy reach of your right hand. There’s Nikon’s usual combo power switch and shutter release, along with the new “info” button, then the exposure compensation button, and finally the mode dial.

The back of the camera is dominated by the LCD monitor, the details of which we will discuss later on in this Nikon D40x review. Along the left side of the monitor are four controls — play, menu, thumbnails, and magnify. On the right side sits the navigational keypad, the OK button, and the erase button. Other controls found on the back include the AE/AF lock button and the command dial. The front of the camera features the self-timer / Fn button and the flash release / flash mode button.

One downside of the D40x is that it doesn’t include a dedicated button for ISO or white balance. That being said, the “Fn” button can be reprogrammed for either of these functions. Otherwise, the camera’s control layout is pleasing to the eye and generally easy to get the hang of, even for the greenest of users. 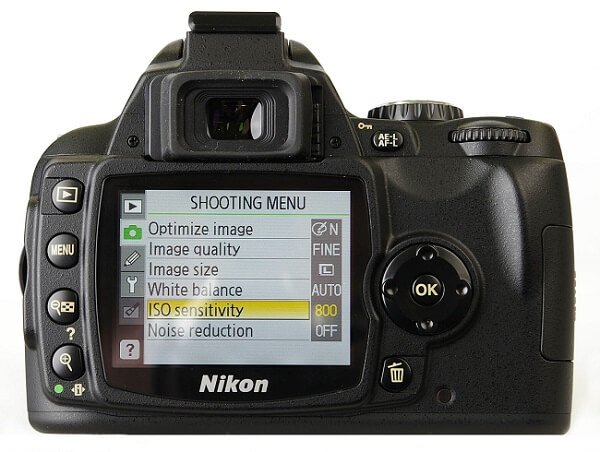 The Nikon D40x features a 2.5-inch 230k-Dot LCD monitor with a 170-degree viewing angle. The monitor is bright and nice to work with. There is a bit of a lag when it comes to adjusting settings but it nevertheless gets the job done. A nice touch is the ability to turn off the status display or more specifically, the Shooting Information Display.

Also included is a pentamirror viewfinder with 0.80x magnification and 95-percent coverage. The large viewfinder is excellent and displays the pertinent information, including which autofocus point is selected. A highlight worth mentioning is one aimed at newbies — when you’re attempting to shoot in low light, a small question mark will pop up and alert you whether or not flash would be helpful in securing the best possible photo.

Equipped with a 10.2MP DX-Format CCD sensor, the Nikon D40x yields impressive results each and every time. Colors are accurate and natural with just the right amount of saturation. The detail found in both shadows and highlights strikes the perfect balance. Easily shoot full resolution images continuously at 3 frames per second. Something beginning photographers will appreciate is the inclusion of various scene modes, including portrait, landscape, sports, children, night scene, and macro.

The D40x is also quite speedy. For instance, it takes only 0.15-second to get from start up to first shot. Subsequent images take approximately 0.48-second between shots without flash; when the flash is on, it takes approximately 0.85-second. However, if you’re shooting in RAW, the time between each image capture is about 0.75-second.

Noise performance on the D40x is also particularly good. The auto ISO range is 100 up to 1600 and is expandable to Hi-1, which is the equivalent of ISO 3200. Quality images can be captured all along this range and even at the highest setting. Depending on the shooting conditions, shots at ISO 800 can elicit some minor noise. ISO 1600 brings about some more obvious noise. Of course if you attempt to hit the camera’s Hi-1 setting of ISO 3200, noise does become much more obvious. That being said, if you were to print an image captured at ISO 3200, sticking to a smaller size would still likely result in a usable print. 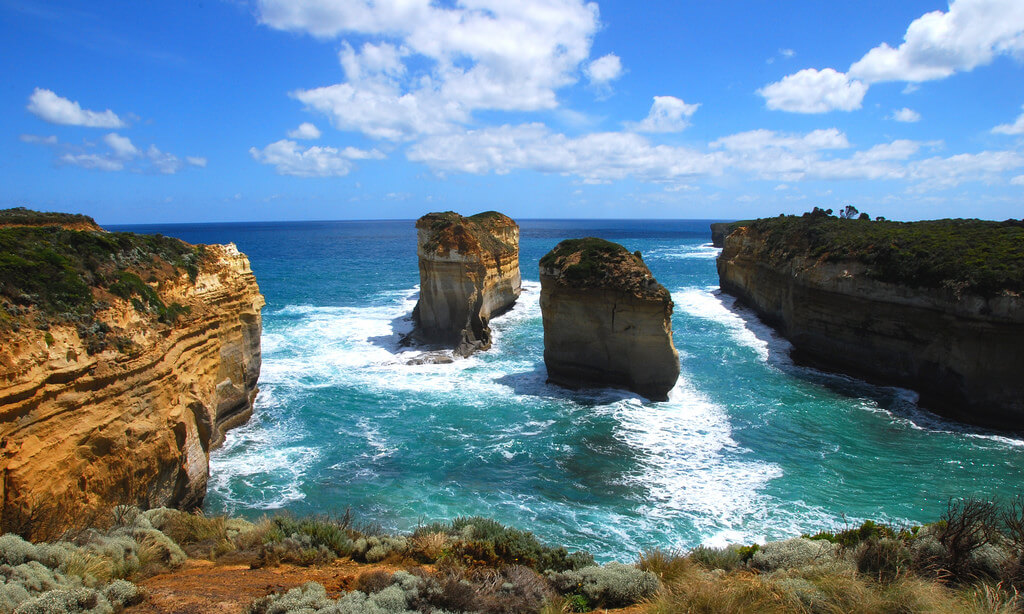 The Nikon D40x features a 3-point autofocus system. Despite the basic nature of this system, it actually performs quite well, especially when shooting under ideal conditions. The three focus points sit horizontally and although there isn’t much in terms of customization, it does a solid job. Surrounding these three focus points are bright red LED brackets, rather than the dim brackets found on some other units. The major highlight of this system is its bright AF assist lamp, which allows it to focus quickly even in the darkest settings.

Lastly, this camera offers a few different shooting modes. For instance, the JPEG modes include basic, normal, and fine. There is also RAW and RAW + Basic JPEG. Since the quality of the JPEG images are so stunning on their own, many users tend to opt for one of the JPEG modes, rather than RAW. The casual user who just wants a camera to take photos of the kids playing outside will be happy with JPEGs. The option to shoot in RAW is good for the more experienced photographer who wants the flexibility to adjust an image’s color balance or sharpness.

So, as you have seen throughout this Nikon D40x review, this camera is nothing short of impressive. In addition to the stunning image resolution that the D40x brings to the table, handling is pleasant as well. Despite being a budget model, the construction isn’t what one would expect — the body is nice and sturdy and feels comfortable in the hand.

Thanks for sticking around for our Nikon D40x review. What do you think about this camera? Leave us a comment to let us know!