Pushing the boundaries ever further in the “big zoom” race, the groundbreaking focal range and DSLR-sized body make the Canon Powershot SX50 HS a leading candidate in today’s market. The SX50, with its extreme 50x zoom lens that goes from 24mm up to 1200mm, is the perfect option for both the casual and enthusiast photographer who desire a quality point-and-shoot camera. Let’s take a peek at some of the features, pros, cons, and specs of the SX50 and see whether or not it’s the one for you. 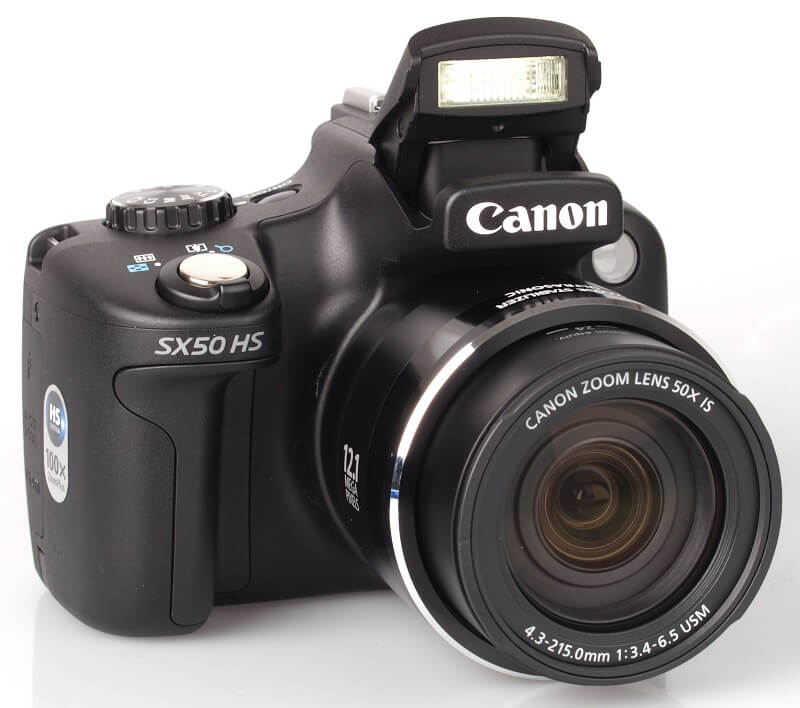 Resembling that of an entry-level DSLR, the Canon Powershot SX50 HS isn’t particularly compact or modern in its overall design, but it feels nice in the hand, like a real quality piece of hardware. Enveloped in a polycarbonate body, the SX50 is tough enough to get the job done in various conditions.

The front of the large comfort grip has a shutter release with a lever for operating the impressive 50x zoom lens, as well as a shooting mode dial and the power button.

On the lens barrel sits the Image Stabilization lock button and the Zoom Frame Assist button, which helps to relocate a subject that has moved out of frame by pulling the lens back and then bringing it forward upon release of said button. A few controls of note are those on the top panel, including a hot shoe, flash mode button, and main mode dial. Also notable is the AF-assist lamp located on the front of the camera, which besides aiding focus, also reduces redeye and visually counts down the self-timer. The overall control layout for all the particulars is logical and user-friendly.

On the rear of the SX50 is the fully articulated 2.8-inch, 461k-dot LCD screen. The LCD monitor rotates a total of 270 degrees but can also be used in a traditional or closed position. Although the resolution isn’t as stunning as its recent competition, it is bright, sharp, and certainly more than adequate for casual use. Further, the LCD monitor is fluid, automatically boosts gain in dim or low light, hue accurate, and covers approximately 100-percent of the image frame. Sunlight typically makes it difficult to see an LCD monitor, but Canon’s Quick-bright mode alleviates this problem, making it easier to frame and compose picture-perfect images even outside.

While most users opt for the LCD, some may prefer the electronic viewfinder (EVF), which displays the same information as the LCD. Some complaints on the EVF is that the resolution is slightly less than satisfactory and the print is a bit too small; taking all of that into consideration, the EVF is still adequate and, with the superiority of the SX50 in general, is worth the trouble.

There is no denying that the biggest highlight of the Canon Powershot SX50 HS is its groundbreaking lens. The zoom lens is a 35mm, equivalent to a 24 – 1200mm lens. An ultrasonic motor operates this lens, allowing for the nearly silent movement of the lens from position to position, all without any rattling, as is the case with some competing models — this quietness is especially important when shooting video.

Thanks to the large range that this extraordinary lens allows for, there’s nothing that the SX50 can’t tackle. The one minor drawback is that the maximum aperture tends to be smaller, resulting in less than superior low light performance; that being said, the unbeatable benefits of the lens make the minor drawback worth dealing with. The incredible zoom lens makes use of the SX50’s Intelligent Image Stabilization, which selects the particular mode for whatever the situation. 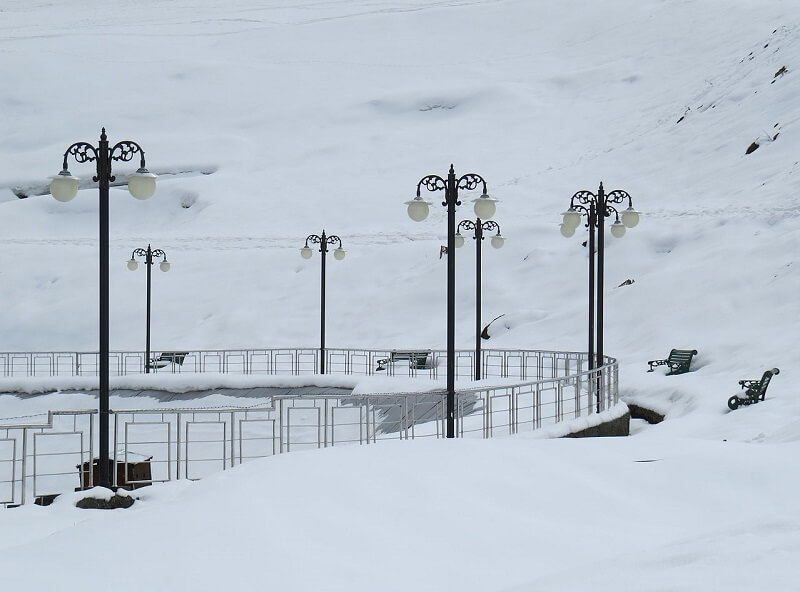 Lastly, the image quality that the Canon Powershot SX50 HS provides is excellent, beating all expectations. The ISO range of 80 – 6400 allows for quality images in nearly all conditions. Although images tend to show more noise at ISO 400 and more so at 800, the results remain easily useable even without enlarging or cropping. The SX50 not only has the ability to capture JPEG but 12-bit RAW files as well.

The color accuracy that the Canon Powershot SX50 HS maintains is superior, allowing for bright and vivid results — but desaturation is to be expected at higher ISOs. Overall exposure is good but oversaturation does occur periodically; Dynamic Range Correction works to tone down this oversaturation.

The video capabilities of the SX50 cannot be ignored, allowing for 1080p HD at 24fps. Zooming in is possible while shooting video, but the lens moves slowly in order to avoid later being heard on the recording.

So, as you can see, the superior zoom range, excellent image stabilization, and incredible image quality are all reasons for which to purchase the Canon Powershot SX50 HS. Offering plenty of shooting modes, from full auto to full manual, RAW image capture, and a hot shoe for adding a Canon Speedlite or other external flash, the SX50 is the perfect camera for nearly any photographer, especially if they often find themselves in need of a long zoom — bottom line: the SX50 surely satisfies. 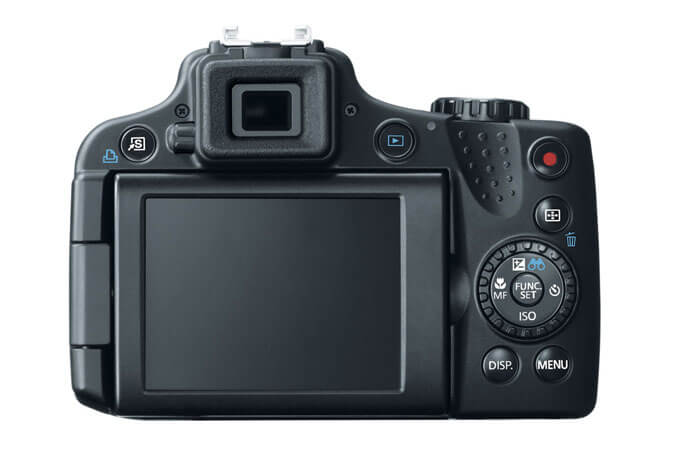 The Canon Powershot SX50 HS is available for $629.99, which includes a shoot-ready configuration, providing the camera itself, lens cap with strap, NB-10L lithium-ion rechargeable battery, battery charger, and neck strap.

Despite the occasional overexposure, the image quality of the Canon Powershot SX50 HS is spectacular, with perfectly saturated colors and good noise levels, all while maintaining the sharpness of even the most distant subjects. Overall, the SX50 is a serious contender as an alternative to a heavier, bulkier DSLR system. Let us know what you think about the Canon Powershot SX50 HS!